I didn’t grow up in the Church community. None of the Christian values were imparted on me. Prayers were unheard of. Steam rising from our hot meals sufficed as our prayers before food. Our bedtime prayers were snores that the wind would somehow carry heavenward. I don’t recall the name of God being uttered, not even in vain. The Bible was just among the books I used in the school syllabus and yet I didn’t own one. It is only later that some pocket-sized Gideon New Testament Bibles found way into our home. Unbeknownst to me, I lived a ‘Godless’ life. 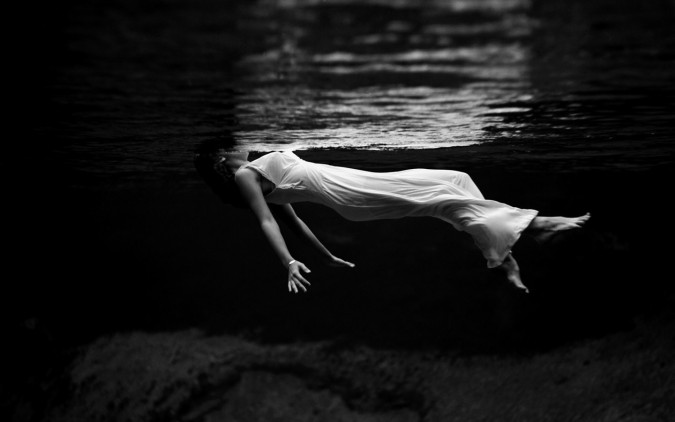 I was not at the extreme end of the spectrum. I was not feeling like something was missing as most would describe a feeling of emptiness due to alienation from God, but I neither opposed God. I just was. Then when I was about 8 years, I stepped into a Church for the first time. All I remember was moving seats closer and closer to the altar and then wishing I did not as the music blaring from loud speakers was too loud for my ears and probably my dormant comatose spirit. The next Sunday, after service, I repeated a prayer and was told I became ‘saved’. I did not understand its significance but the devil knew too well. Before I knew it, I spiraled into a darkness that I would grapple in for 10 years.

The darkness birthed fear that hovered around me like a stench. There was no one to carry me to the pool of Bethsaida so I could rid myself of it and become whole. The fear was so real that every other Sunday, I thought that the Preacher would read the darkness written on my forehead. Sunday after Sunday I did go but the Preacher didn’t seem to notice anything and so after a while, I realized that there was no neon signboard on my forehead. I resolved with the help of the devil’s deception that if no one could see the darkness, then I could somehow live with it. That somehow it was normal, part of life.

When I finally settled into the Church routine, Sundays became a ritual and weekdays became struggles of pushing away the darkness with all the might I knew how. Sundays were reduced to spectating matches wondering why people prayed for so long. What could they possibly be telling God? Hearing others praying in unusual tongues left me bewildered and I paid close attention trying to figure what language that could be- but in vain. I wondered why people could easily lift their hands in worship yet mine were always stiff on my sides like a doll fresh out of a China factory. When the preacher took the stage (that time Sunday School had not taken effect yet in the Church I went), I never understood more than half of what he would say. Words like ‘salvation’, ‘justification’, ‘redemption’ and ‘faith’ slipped out of my reach. When I attempted go grasp them, the preacher man had already turned to another verse making comparisons, connections that were too astronomical for me to understand.

Few years down the line, I adopted and grew accustomed the intricacies of Church life; joining teen’s ministry, acting during Christmas plays and participating in what-have-you events. This somehow kept the darkness at bay. There was no lamp to guide my feet out of darkness and so I learnt to coexist with the darkness. When I got my first copy of my own Bible, I was beyond excited and the first thing I wrote on it was ‘got saved in 2003‘ because getting saved seemed important because the moment I did, everyone was telling me that I was now ‘saved’ but no one told me what that meant.

I started reading the Bible, starting with the Old Testament considering I had only seen the New Testament versions of it. I read it like I would any other book but the alien names fascinated me and I began memorizing their meanings, Marah means bitter, Manna means what is it, Meribah means quarreling, Massah means testing and so on. When I completed reading the Bible for the first time, all it did was make me top my Christian Religious Education (CRE) classes.

I continued living a life. It was neither ‘Godless’ nor ‘Godful’, though by now the darkness had receded. I prayed, went to Church on Sundays like clockwork, affiliated with anything Christian during my freshman year in University and read the Bible. I loved God, but only with my head. ‘Thou shalt love the Lord your God with all your heart, and with all your soul, and with all your strength, and with all your mind’ (Luke 10:27). I got the order wrong because I only loved Him with my strength and mind- a disillusioning task. My heart and soul were untouched by the power of God’s Spirit rendering me a nominal Christian, trying to rid darkness that only God could.

Then in 2016 when I was praying in my hostel after a period of fasting (the Church I was attending was in a fasting period so I went along with it), I was baptized by the Holy Spirit and began speaking in an unusual tongue- a manner I heard years ago. After that, my life became full and joyous. I did not feel shrouded in darkness anymore. I did not just have a form of godliness, but had God living inside of me. I felt as if I awoke from a coma- the true enlightment, the true quickening. I now understood what the words, ‘salvation’, ‘redemption’, ‘justification’, ‘faith’ meant. Now when I try to imagine living a ‘Godless’ life, I simply can’t. I also realize that even in my ‘Godless’ life, God was there. His Light was penetrating in the stark darkness even when I didn’t realize and even when there was no one to help me out.