If the Pharaoh-ic system were to be replicated, it would definitely be the current world order. That of work, work and more work. Leaving no room not just for play but for God. A system where bills come first and God last, and in many cases God becomes optional- almost non-existent. We live our lives to pay bills, but who can blame us? Although God ‘created all things for His pleasure’ (Revelation 4:11) and we find our rest in worshiping God, the system we live in exerts pressure to work, and grave repercussions follow when we try to focus on building the heavenly kingdom and not the earthly one. The rulers and powers of this world scorn at putting God first and exclaim exactly as Pharaoh did:

‘Pharaoh said, ‘Lazy, that’s what you are- lazy! That is why you keep saying, ‘Let us go and sacrifice to the LORD.’ Now get to work. You will not be given any straw, yet you must produce your full quota of bricks.’ ~ Exodus 5:17-18 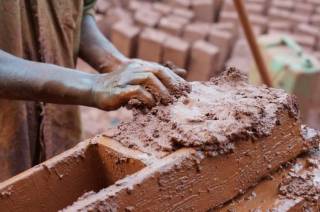 When Moses appeared before Pharaoh requesting him to let the Israelites go out of Egypt to worship God, Pharaoh scorned at the pretext saying ‘Who is the LORD, that I should obey him and let Israel go? I do not know the LORD and I will not let Israel go’ (v2). Under the hand of Pharaoh, a new king, the Israelites had been subjected to so much oppression in Egypt that, ‘they made their lives bitter with hard labour in brick and motar and with all kinds of work in the fields; in all their hard labour the Egyptians used them ruthlessly’ (Exodus 1:12). In short, they were subjected to slavery not any different from the one in the 21st Century disguised in suits and ties.

After Moses and Aaron laid their request before Pharaoh asking to let the people go and worship God, Pharaoh became unbothered asking, ‘Why are you taking people away from their labour? Get back to your work!’ (v4) and on ‘that same day Pharaoh gave this order . . . ‘You are no longer to supply the people with straw for making bricks; let them go and gather their own straw. But require them to make the same number of bricks as before; don’t reduce the quota’ (v7-8). The directive was to ‘make the work harder for the men so that they keep working and pay no attention to lies’ (v9). If the current world we live in does not voice these exact words in indirect forms, then I don’t know what else does.

Like the Israelites, we have been engrossed in not just making a living but ‘forced’ to overwork in order to meet the requirements of the stifling economies, tax regulations and high cost of living. As many fight for survival to afford basic amenities, it becomes hard for them to even listen to God’s Word as in the case of the slave Israelites. ‘Moses reported this to the Israelites but they did not listen to him because of their discouragement and cruel bondage’ (v9). Many in the world are not fulfilling their purpose of worshipping God, not because they want to, but because of the discouragement and cruel bondage in the daily oppression of survival. Little do they know that a land of milk, honey and undisturbed rest awaits them.

Paul, a tentmaker by profession ‘devoted himself exclusively to preaching, testifying to the Jews that Jesus was the Christ’ (Acts 18:5). He strove to be an approved workman of God and not to make millions out of tentmaking for he knew that, ‘no none serving as a soldier gets involved in civilian affairs- he wants to please his commanding officer’ (2 Timothy 2:4). Paul does the Master’s work but does not also negate earthly work. He in fact urges the Church in Thessaloniki that, ‘if anyone does not work, he must not eat’ (2 Thessalonians 3:10) and ‘make it your ambition to lead a quiet life, to mind your own business and to work with your hands, just as we told you, so that your daily life may win the respect of outsiders and so that you will not be dependent on anybody’ (1 Thessalonians 4:11-12).

Putting God first and living your real life and not just settle to making a living can be juxtaposing. The voices of billionaires who say one has to work non-stop to make it in life contradicts Jesus words of ‘take no thought of your life’, ‘do not wear yourself out to be rich’, ‘each day has enough trouble of its own’ and other easier said than done statements. However, as we make more time and room to linger at His feet, the Lord enables us to do His good and perfect will making it evident that He is indeed Jehovah Jireh, The Lord will provide.

4 thoughts on “Bricks Without Straw” 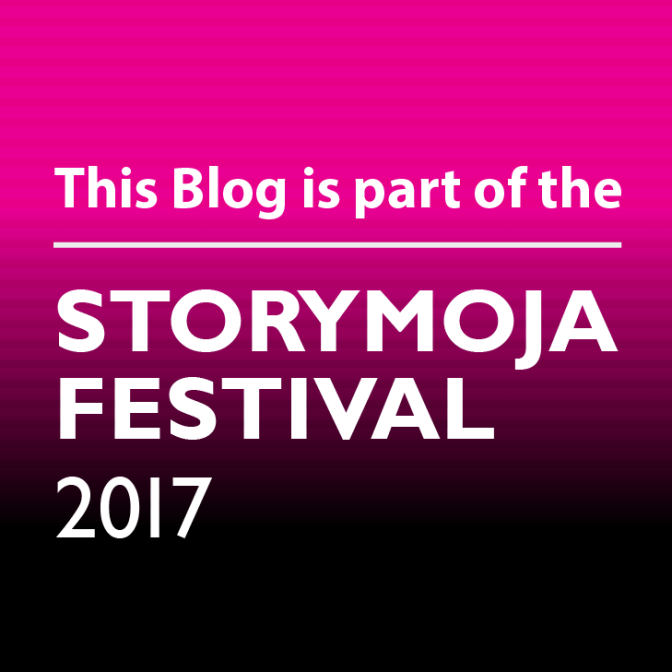